If you're concerned about the effect of your HVAC system on the environment, you're not alone. Learn more about how regular maintenance helps here. 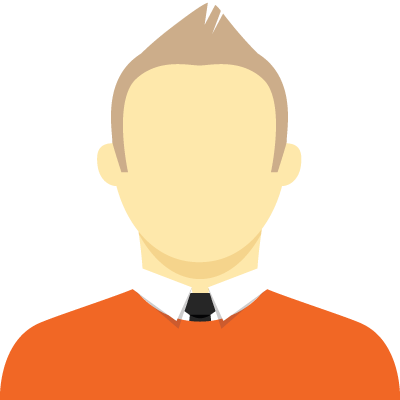 Good day. My name is Darryl and I work as a government researcher for the energy sector. I prepare reports which suggest ways that energy can be conserved and made cheaper. One area that is particularly under the spotlight is the effect of heating, ventilation and cooling systems on the environment. Whilst preparing my latest research report, I have been amazed by the energy efficiency that can be gained by installing the right HVAC systems. I even contacted professional HVAC contractors to upgrade, maintain and repair the systems in my own home because I learnt that older systems can use more energy without regular checks. I'm sure that there are others like me who aren't aware of the importance of choosing the right HVAC system. I hope to share a little of what I have learnt in my blog and help spread awareness. Thank you for your time.

All air conditioning systems require occasional repairs. From blocked filters to a worn-out fan, many things can go wrong with a home cooling system. Here are a few signs that you need to call an air conditioning repair service sooner rather than later.

If your home is always too hot, despite you cranking up the cooling settings, then it is likely that your air conditioning system needs repair. Insufficient cooling can become a serious problem as summer temperatures soar, so try to get this issue addressed as early in the season as possible to keep your family safe from heatstroke and dehydration.

If the cost of cooling your home is rising rapidly season after season, then it's possible that your air conditioning has become less efficient due to falling into poor repair. Calling in an HVAC maintenance and repair service to carry out a tune-up could save you money in the long run by restoring the efficiency of the system.

An air conditioning system should never smell damp, musty, or mouldy. When these smells arise, they indicate that there is too much moisture building up inside the air conditioner, leading to conditions in which microorganisms can flourish. Burning smells are also a cause for concern, as they can indicate a worn-out part or an electrical fault. Whenever your air conditioning system smells strange, then consider calling a local AC repair service.